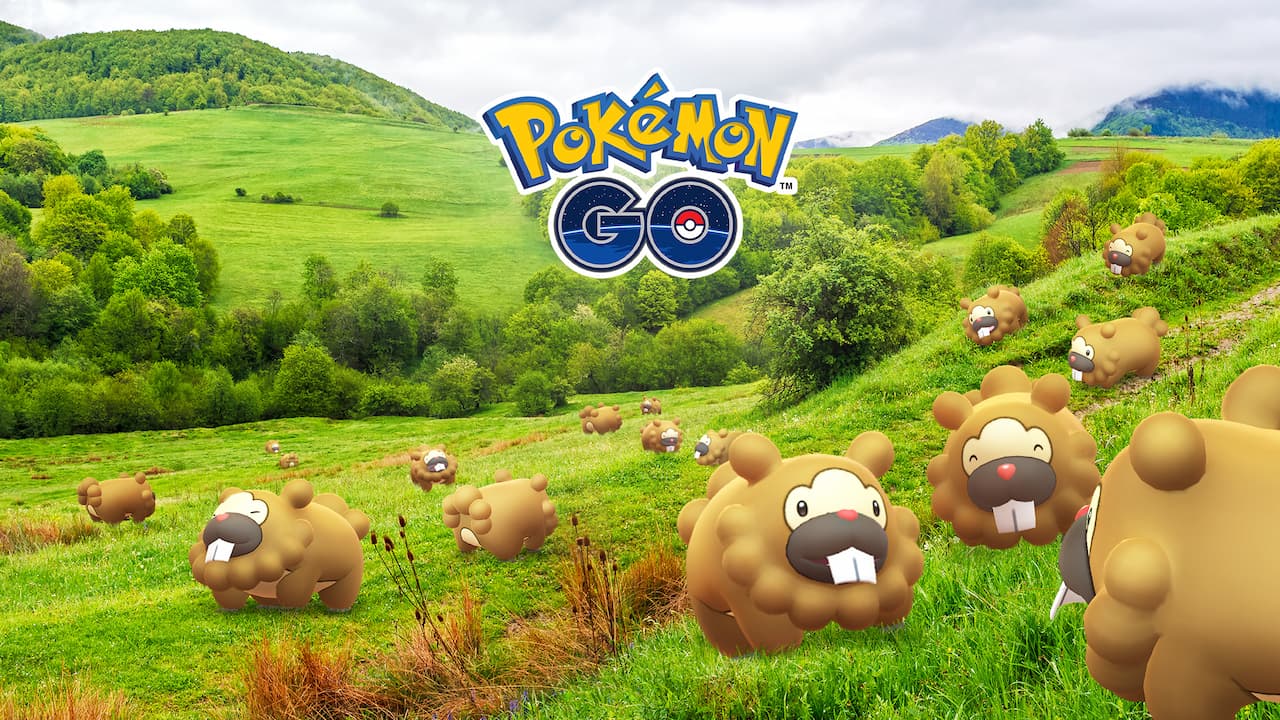 Team GO Rocket Grunts will have Shadow Bidoof on their teams more often. Get out there and save those Bidoof!

Bidoof will be appearing in the wild at an incredibly high rate!