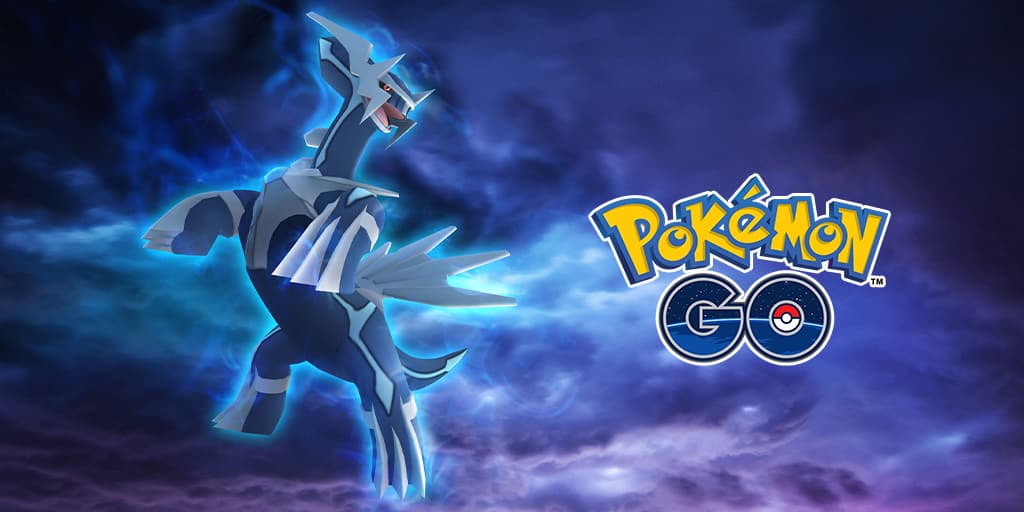 Dialga will be appearing in five-star raids. If you’re lucky, you might find a Shiny Dialga!

Dialga will be available in its shiny variant when it returns to raid battles.