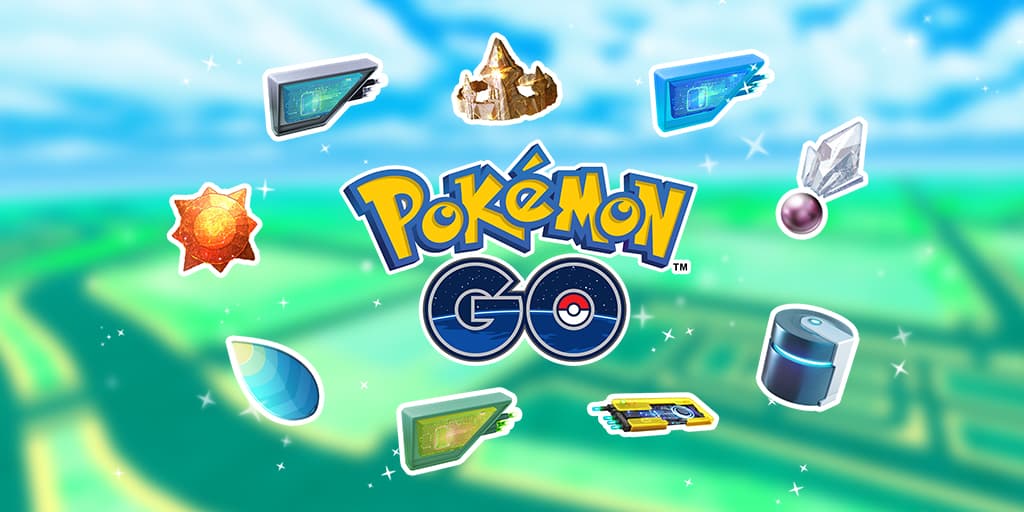 There will be a Raid Day in conjunction with the Evolution Event on December 7 featuring Bulbasaur, Charmander, Squirtle and their evolutions across diffrent raid tiers.

You can receive up to five additional Raid Passes during the Raid Day time period when you spin a Photo Disc at a Gym. These Raid Passes will not be available after the event period is over. You cannot hold more than one Raid Pass at once.

All Pokémon appearing during this Raid Day will have a chance of being shiny (that includes Evolutions). The symbols will not show below but they will all have a shiny chance during the event.