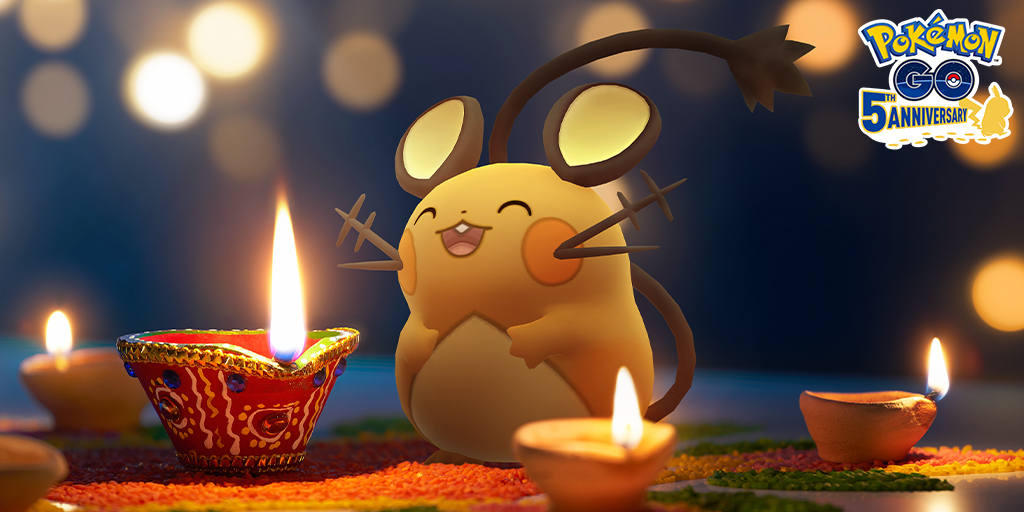 The time has come for light to overcome the dark with the much-anticipated debut of Dedenne, the Antenna Pokémon. This Electric- and Fairy-type Pokémon, originally found in the Kalos region, will help illuminate your Pokédex as Electric-type Pokémon begin to appear more frequently in the wild. As Trainers may be familiar with, the Festival of Lights is a time to rediscover and strengthen bonds with all those around you.

Happiness, friendships, and heartfelt gifts add joy to any celebration. Amid all the happiness and glee of the Festival of Lights, strengthen friendships and spread the joy of giving in Pokémon GO!

The Season of Mischief Story Continues!

Continue to follow the Season of Mischief storyline focused on the Mythical Pokémon Hoopa!

If you complete this Season’s Special Research story, you’ll gain access to a special event at the end of the Season that might have something to do with Hoopa!

Can you form a better bond with Hoopa and help Professor Willow explore its past? More awaits as you learn about the mischievous Hoopa.

The Festival of Lights deserves a grand display, so you’ll be able to enjoy fireworks in Pokémon GO during the first few days of the event as Trainers around the world celebrate the festival of Diwali.

Originally discovered in the Kalos region, Dedenne will debut in Pokémon GO during the Festival of Lights. The Electric and Fairy type will no doubt be a cute addition to your Pokédex!

A Celebration in India

As Trainers light the way for one another, certain Pokémon will appear in the wild to help.

The following Pokémon will be appearing more frequently in the wild.

Overcoming the dark takes a lot of strength. Cobalion, Terrakion, and Virizion will make their way to raids with the exclusive attack Sacred Sword.

The following Pokémon will be appearing in raids.

Cobalion, Terrakion, and Virizion caught during this period will know the attack Sacred Sword.

The following Pokémon will be available to encounter when you complete Field Research tasks!

Visit the shop during the event for a free Festival of Lights T-shirt inspired by the celebrations in India. You’ll also be able to light up your Avatar with Dedenne-inspired avatar items. 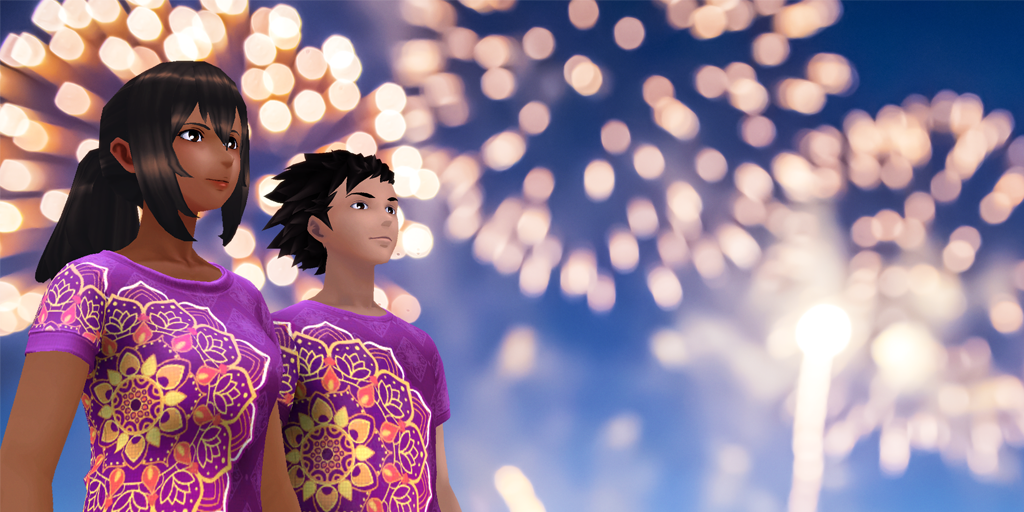 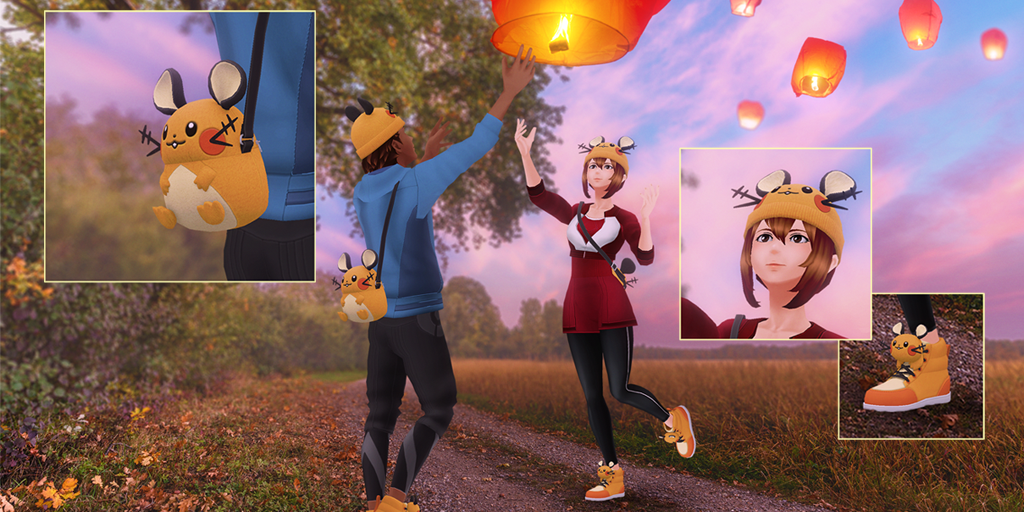 During the event, you’ll be able to get Dedenne-inspired stickers by spinning PokéStops, opening Gifts, and purchasing them from the in-game shop. 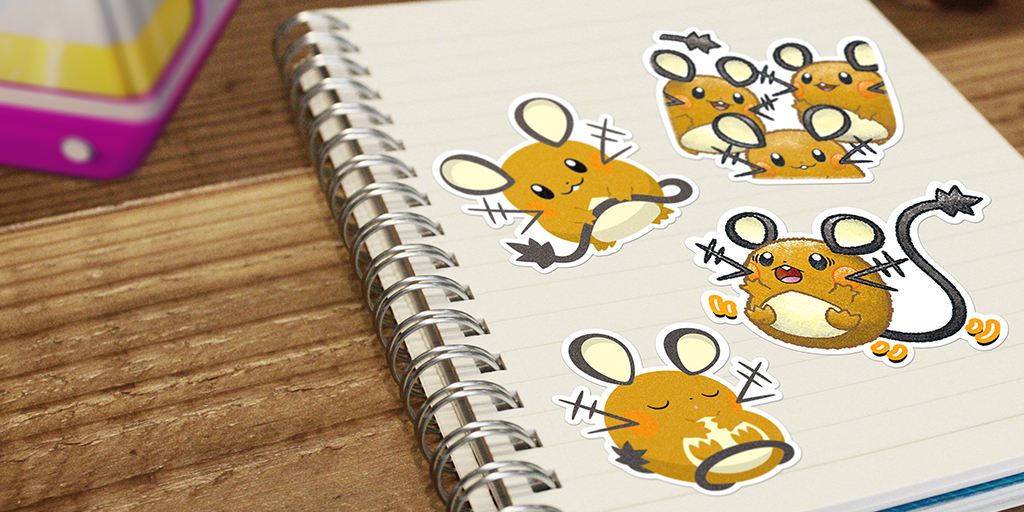 It seems the Festival of Lights event and Professor Willow’s research into Hoopa might have caught Team GO Rocket’s attention.

You can use a Charged TM to help a Shadow Pokémon forget the Charged Attack Frustration.

Team GO Rocket members will be appearing significantly more frequently at PokéStops and in balloons.