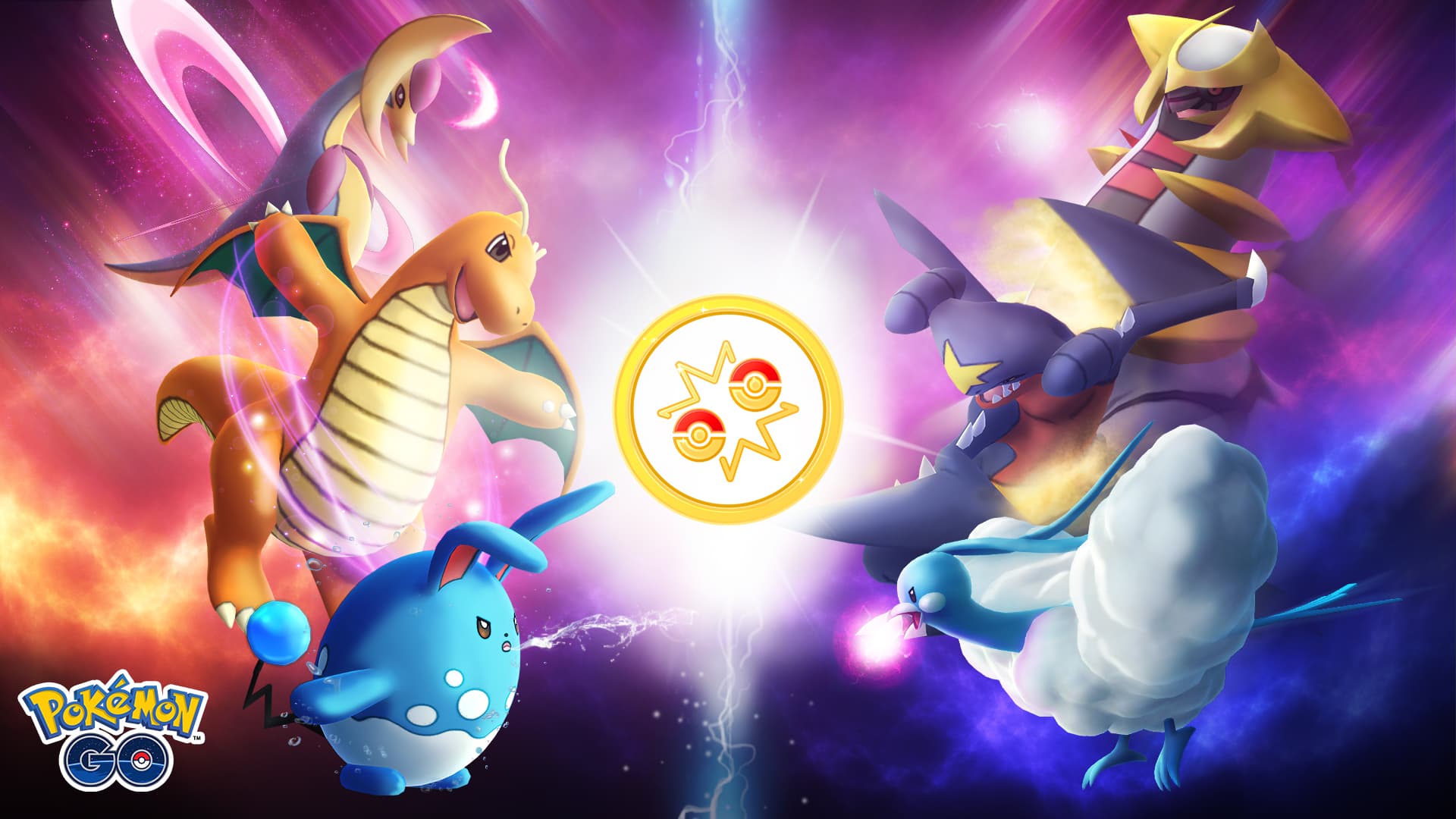 To prepare for Season 1 of the GO Battle League, Pokémon perceived to be strong in Trainer Battles will be featured in Raid Battles.

The full list of raid bosses can be found on the raid page here.