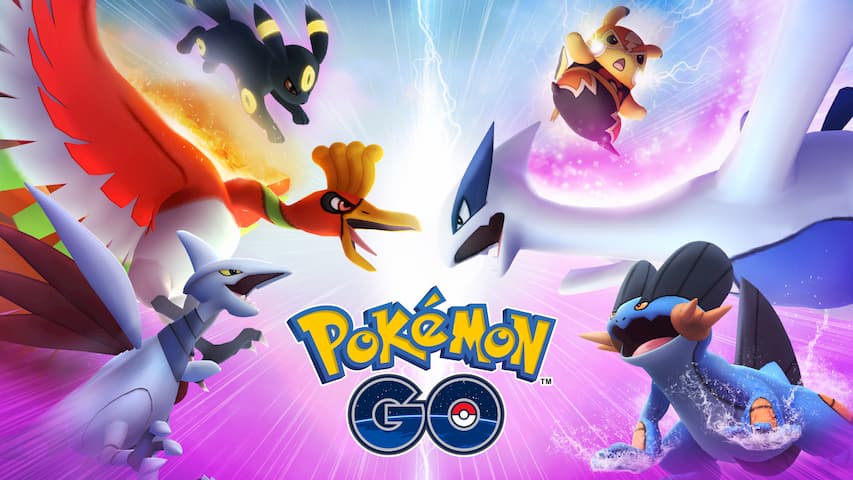 More Pokémon thought to be powerful in the GO Battle League will be available in raids, including Altered Forme Giratina in five-star raids. Fighting-type Pokémon will also be appearing more frequently in the wild! Also if you’re lucky, you might find a Shiny Timburr! Your best bet would be battling and catching it in one-star raids!

Increased Fighting-type Pokémon in the wild

Up to 7 Sets of Battles in the GO Battle League