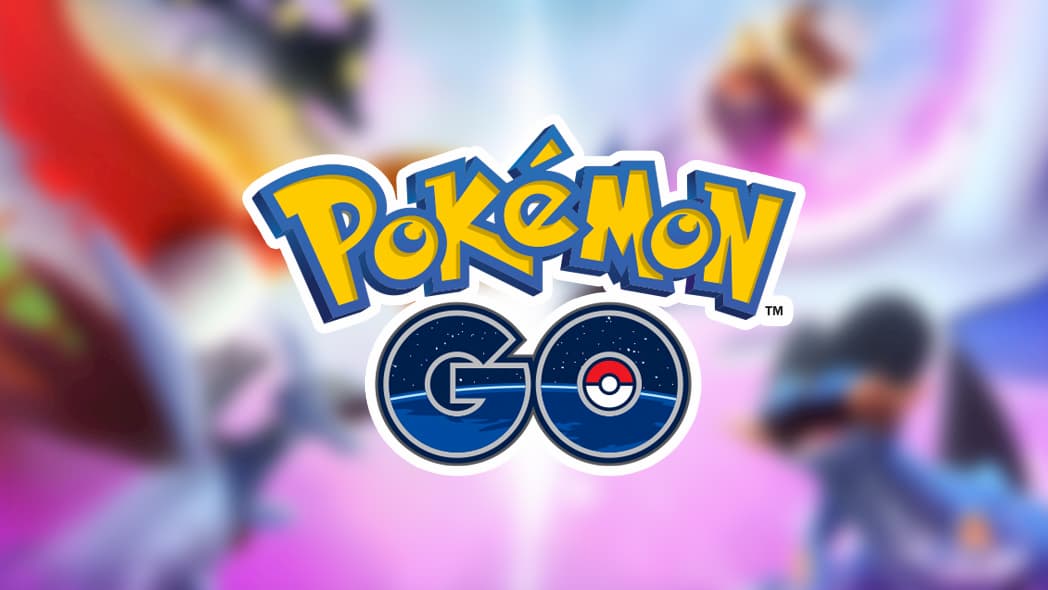 Update: This has been extended to end at 8 p.m. local time in all regions.

Evolve Vulpix to get a Ninetales that knows the Fast Attack Ember!

Timed Research focused on battling will be available for the whole day!

The tasks here aren’t confirmed but the Timed Research is likely the same as previous GO Battle Days.