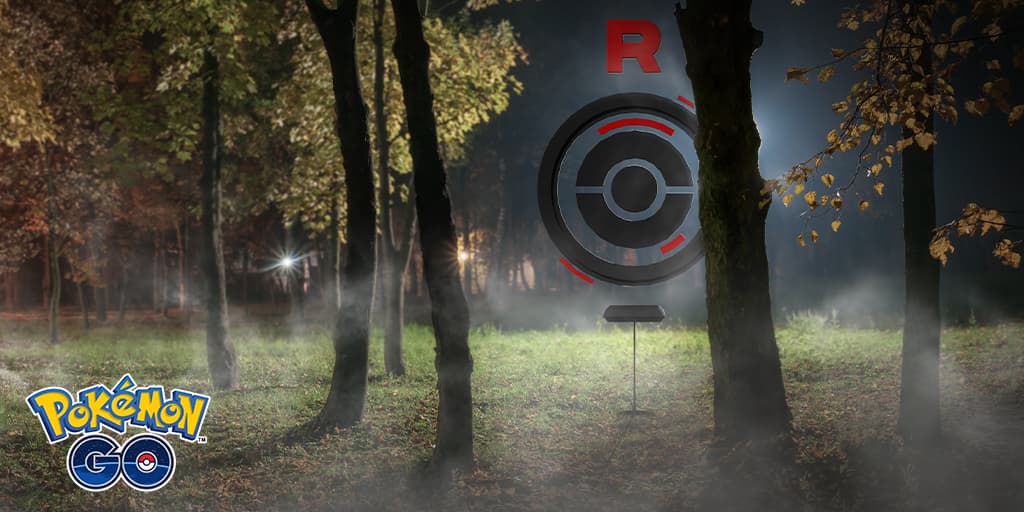 Team GO Rocket’s global takeover will be happening during on March 7th, from 2 to 5 pm local time. During this time there will be increased Team GO Rocket activity in your area along with a few other occurrences.

Turn on your in-game music—the Team GO Rocket music will be playing!