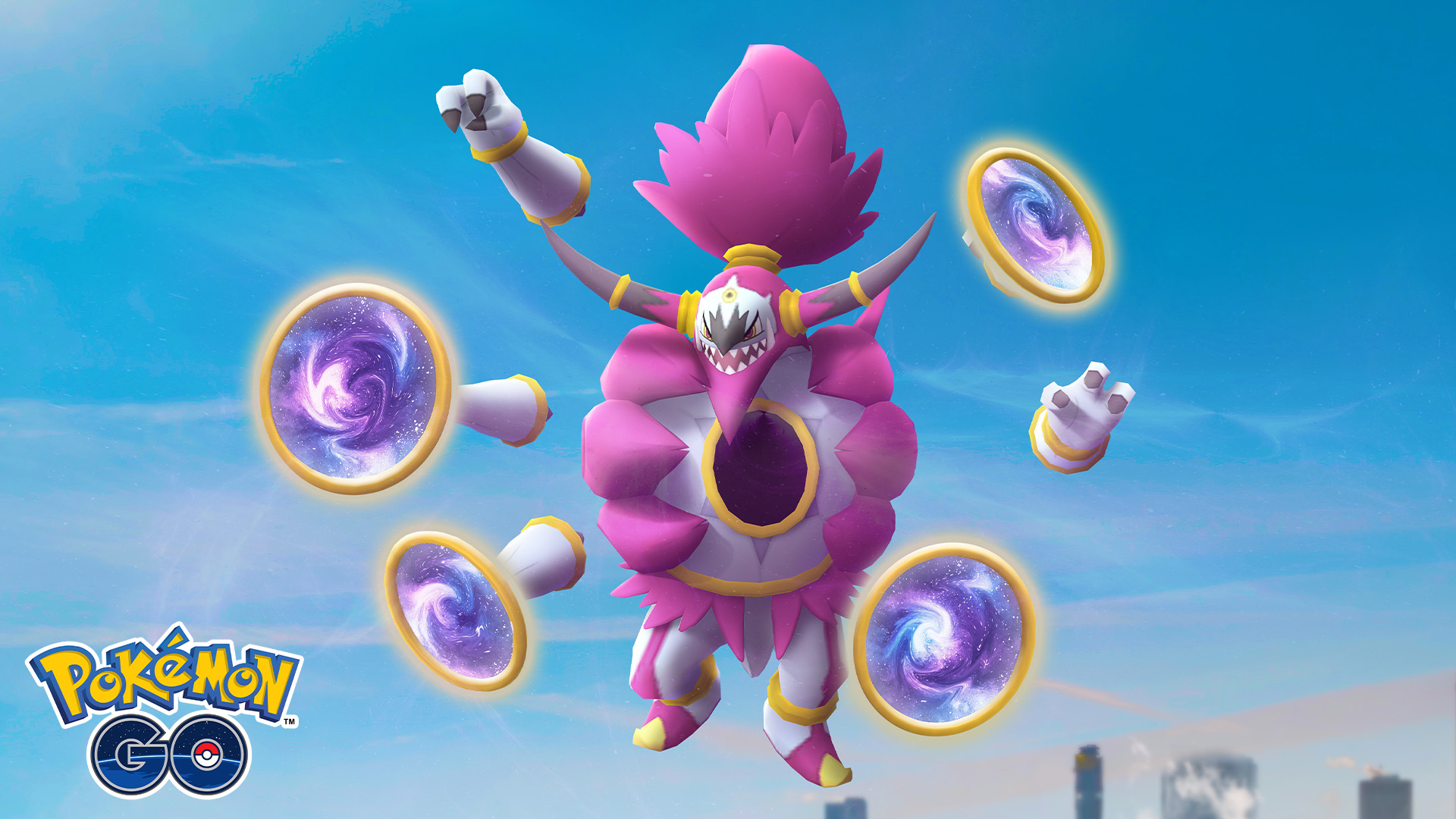 What are Elite Raids?

Elite Raids begin at the following times and will last 30 minutes:

It is not confirmed when the Raid Eggs will begin appearing on top of Gyms. The previous wave of Elite Raids was 24 hours prior.

During the last set of Elite Raids, Trainers received a 15-minute bonus of special spawns in the wild around the Gym the raid took place. Pokémon in the wild included Meinfoo, Wooloo, Noibat, and Rufflet. The Legendary Birds Articuno, Zapdos, and Moltres were also appearing in the wild depending on the when the raid egg hatched (eg. 11 am, 2 pm, or 5 pm)

It’s not confirmed that this will happen this time around but its something to look out for.

Hoopa Unbound will appear in a new type of Raid Battle—Elite Raids!