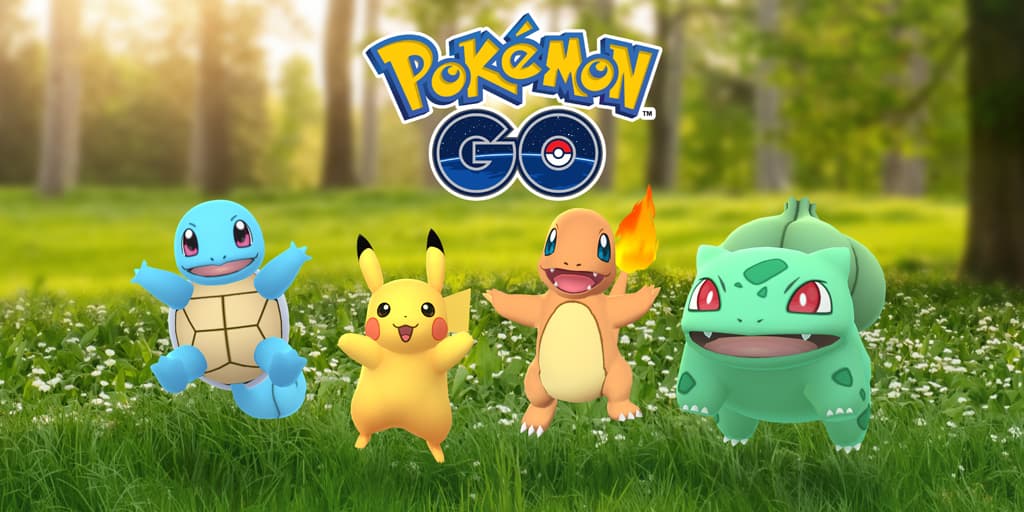 Pokémon GO Tour: Kanto is right around the corner! The festivities won’t end there, either. After this long-awaited event concludes, a Kanto-themed celebration event will run until Pokémon Day!

Kanto Pokémon appearing in the wild and from Incense.