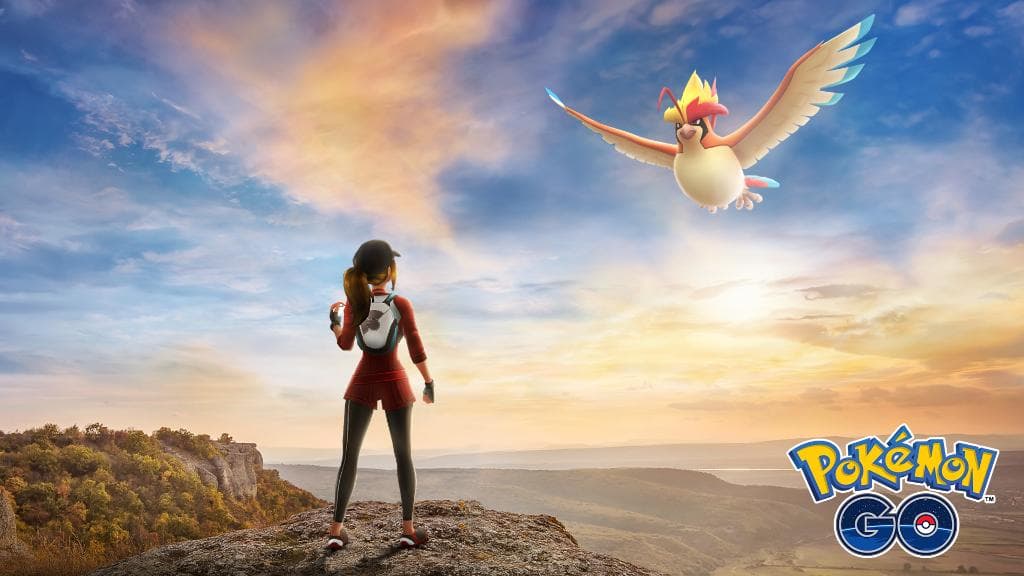 Pandemic Bonuses Ending in the USA and New Zealand

This information is from Pokémon GO’s official blog.

One of the delights of Pokémon GO is finding Pokémon in the real world—walking around, discovering new places, meeting up with groups of friends to raid or battle together. At their core, all of Niantic’s games are built around the ideas of exploration, exercise, and playing with friends.

As we said last month, how we all play changed a lot in the past 15 months. With the onset of the global pandemic, we realized that we had to change the model for all of our games. We could no longer take going outside and meeting people for granted.

We learned a lot. Thank you for coming along with us as we continue to navigate through this together.

Today, as some parts of the world are moving toward recovery, we’re announcing:

We’ll only remove temporary bonuses introduced last year after Pokémon GO Fest 2021, starting in the United States and New Zealand. We wanted to give you an advance heads up of what’s coming and our thinking behind it, as we said last November.

We’re committed to doing this in a staggered way, when it makes sense for each place in the world, to help people play safely. As we return to the outside world again, these changes are aimed at restoring the focus of Pokémon GO on movement and exploration in the real world. These changes will be introduced slowly and carefully to make it more exciting to explore the world around you.

New exploration bonuses for playing together in the real world

Starting at the end of July, the following exploration bonuses will roll out to Trainers for testing first in the U.S. and New Zealand. Trainers will:

These bonuses will end when the Season of Discovery wraps up September 1, 2021. Some of these bonuses may stay rolling into the following season, and new bonuses will become available as well.

We’ll make these bonuses available in other countries and regions as it’s safe to do so. We understand that every place is different. Rest assured, we will be monitoring the situation and activating appropriate bonuses when and where available. Because of this, Trainers may experience different bonuses at different times. To see which exploration bonuses are available to you, check out your Today View.

Bonuses introduced last year that we plan to remove or change

Over the next few months, we’re planning to remove or change some of the bonuses introduced last year. We will not make these changes until after Pokémon GO Fest in July, and we will remove them first as a test in the U.S. and New Zealand starting at the end of July. We will remove or change them on a rolling basis in other countries and regions over time, and at the same time introduce new exploration bonuses.

Remote Raids have become an important part of the game this past year and we’re going to continue evolving them. Our intention is to find the right balance between remote play and in-person play, so stay tuned for more details in the coming months. Many of these in-person raid changes will be to prepare for the eventual return of EX Raids.

Bonuses introduced last year that we are planning on keeping

Some of the changes that were introduced in the past year resonated well with our Trainers and will provide continued value as countries and regions begin to open back up. These changes will remain as standard parts of the game for the foreseeable future, some of which were previously announced:

You can check out the original blog post here.