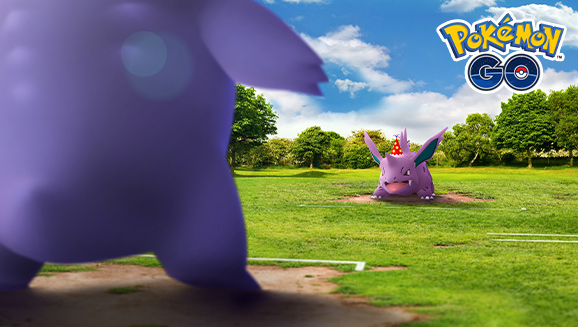 Nidorino and Gengar Raid Day has been canceled in Japan, South Korea, and Italy. Source

Up to 5 Free Raid Passes

These Pokémon will be available to capture shiny during the event.