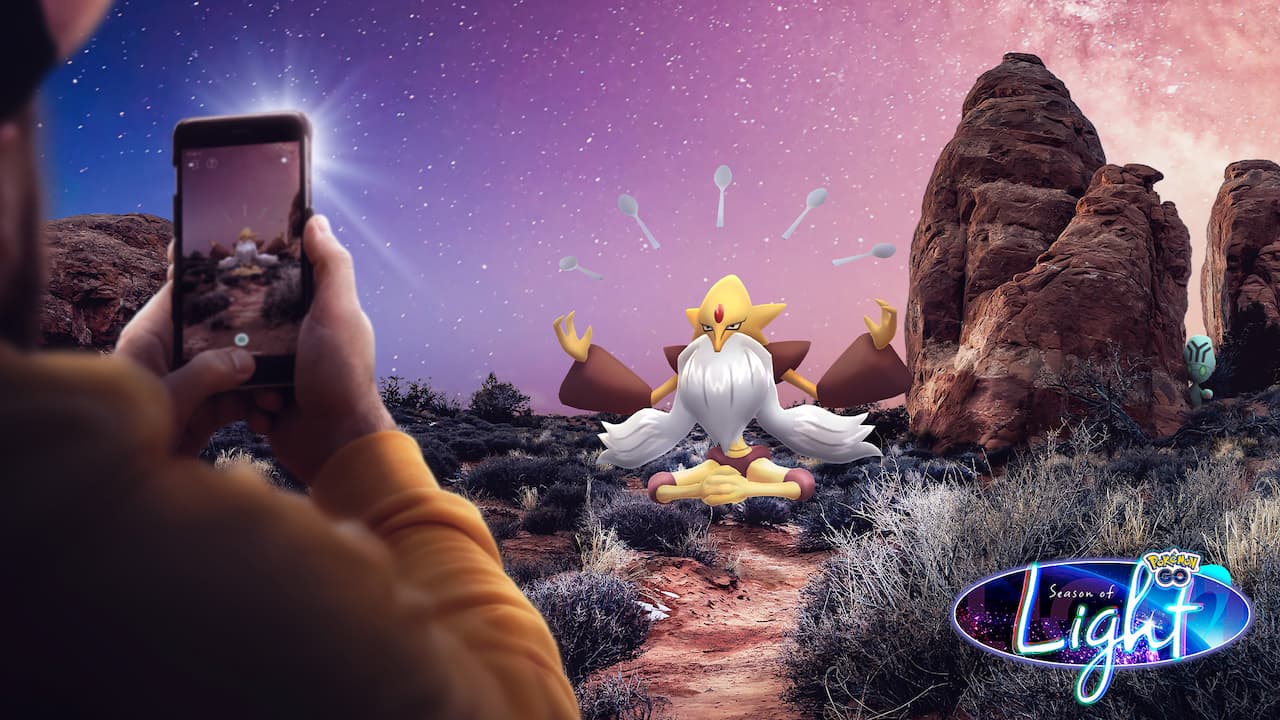 If your memory is as good as Alakazam’s, then you may remember a past event all about Psychic-type Pokémon. Well, we’re pleased to announce that that same event—the Psychic Spectacular—will soon make a return!

Mega Alakazam will make its Pokémon GO debut in Mega Raids, the Mythical Pokémon Deoxys will be appearing in raids, and more! Read on for all the details.

Evolve Kadabra (Abra’s Evolution) or catch Alakazam in raids during the event to get an Alakazam that knows the Charged Attack Psychic.

As part of the Psychic Spectacular event, we’re holding a special Raid Day to celebrate the Mythical Pokémon Deoxys! Deoxys will be appearing in Five-Star Raids in all of its forms—and if you’re lucky, you may encounter a Shiny one! 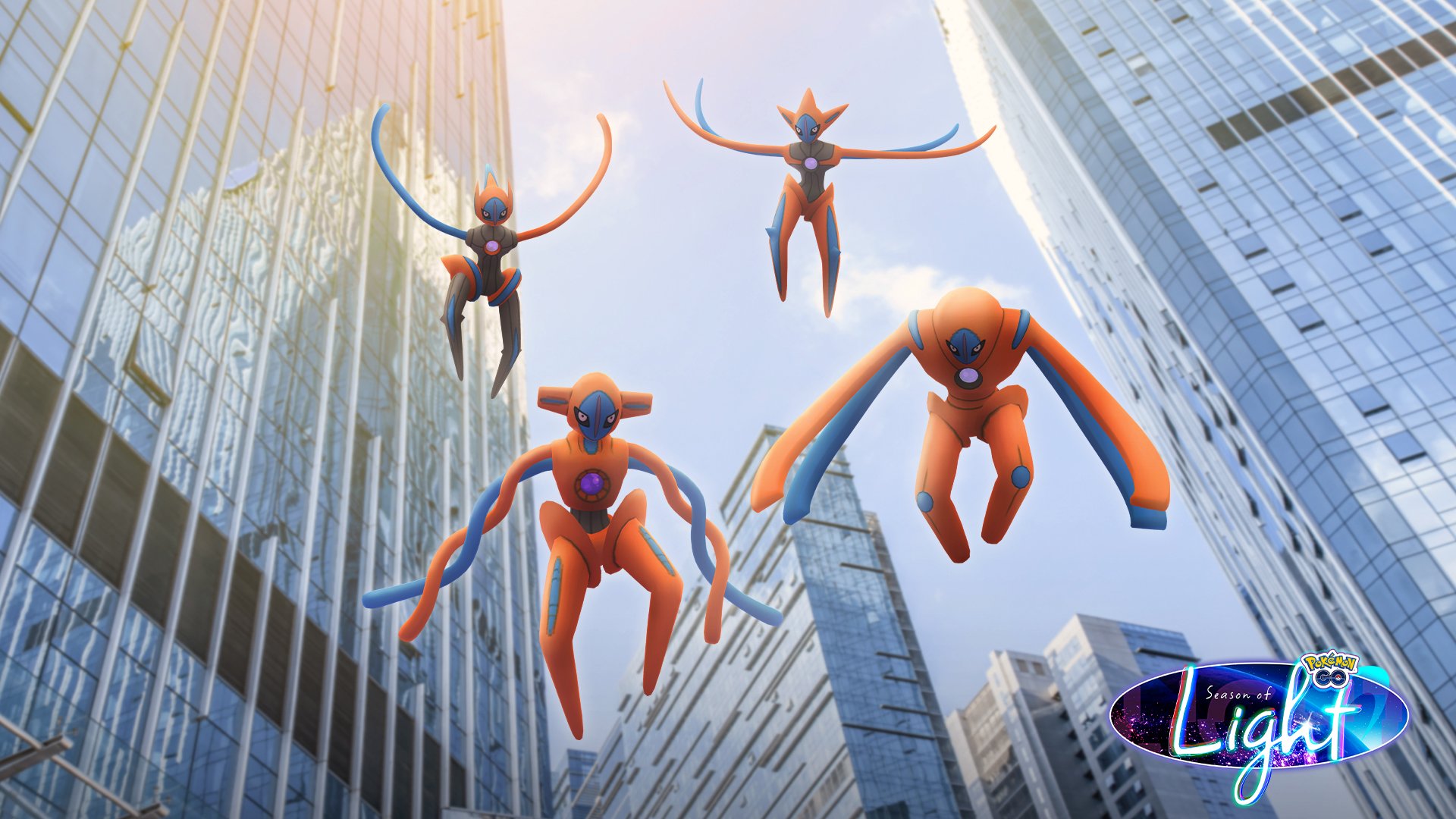 The following Pokémon will appear more frequently in the wild. Also, for the first time in Pokémon GO, you’ll be able to encounter Shiny Elgyem—if you’re lucky!

If you're lucky, you may encounter the following

Note: Unown will not be available shiny during this event.

The following Pokémon will be available to encounter when you complete Field Research tasks.

Timed Research focused on Curveball Throws will be available throughout the event!

Complete the research to earn multiple encounters with Elgyem.

For the first time in Pokémon GO, you’ll be able to encounter Shiny Elgyem—if you’re lucky!