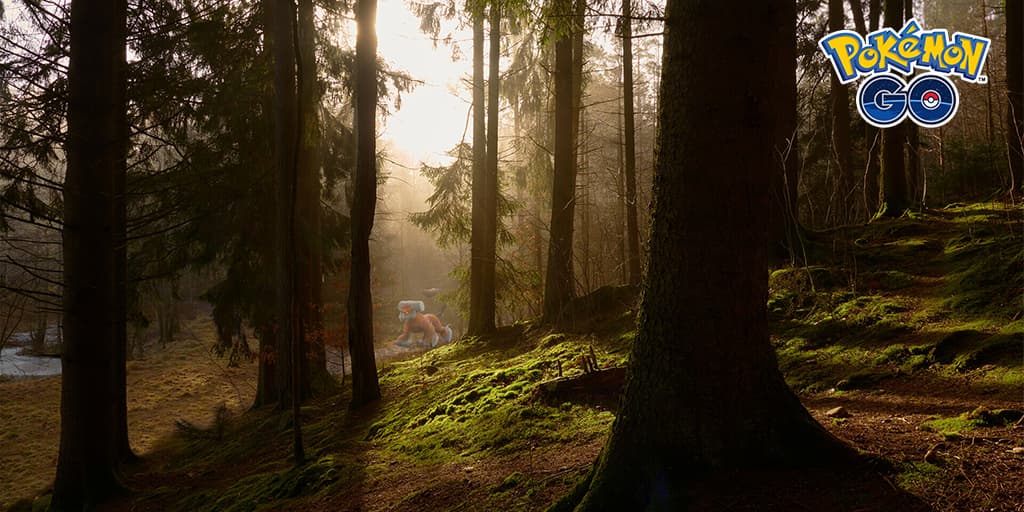 Some legends arise from the power of friendship—while others arise from fierce rivalries! The Season of Legends continues with Rivals’ Week, an event celebrating rivalries between Pokémon. Skrelp and Clauncher will be making their Pokémon GO debuts! Plus, Therian Forme Landorus will be appearing in five-star raids for the first time!

Increased Team GO Rocket Grunts at PokéStops and in Balloons*

Skrelp and Clauncher will be making their Pokémon GO debuts! They’ll be appearing in the wild, in raids, and in encounters after you complete Field Research tasks.

Zangoose and Seviper are appearing worldwide during this event

Rivalries will continue in raids as well!