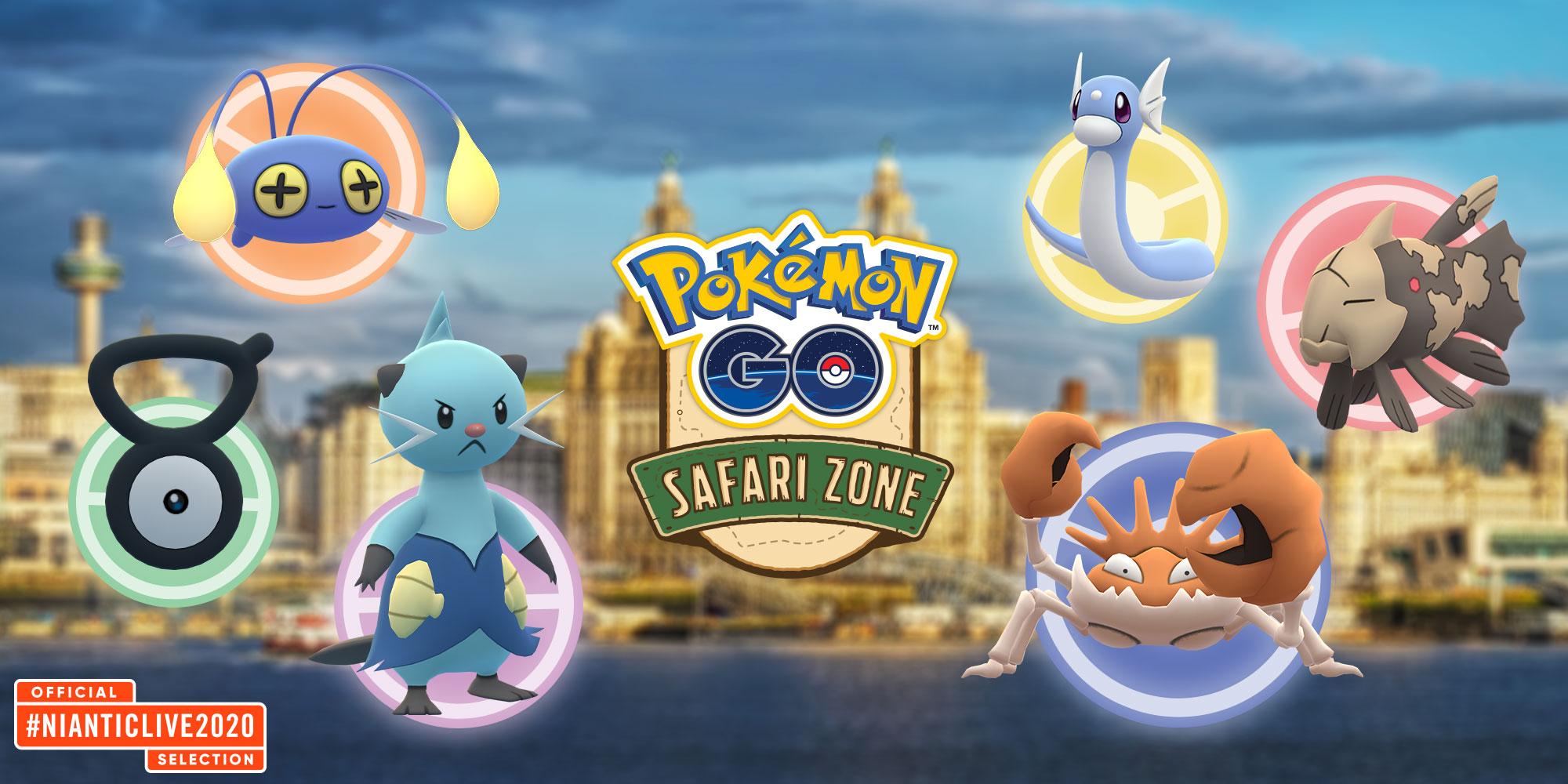 This Event has been postponed. Get the full details here.

Bonuses only available with the City Explorer Pass during the event within the city.

Features only available with the City Explorer Pass.

Relicanth—typically available only in New Zealand, Samoa, and some other islands in the southwest Pacific—will also be appearing in the wild.