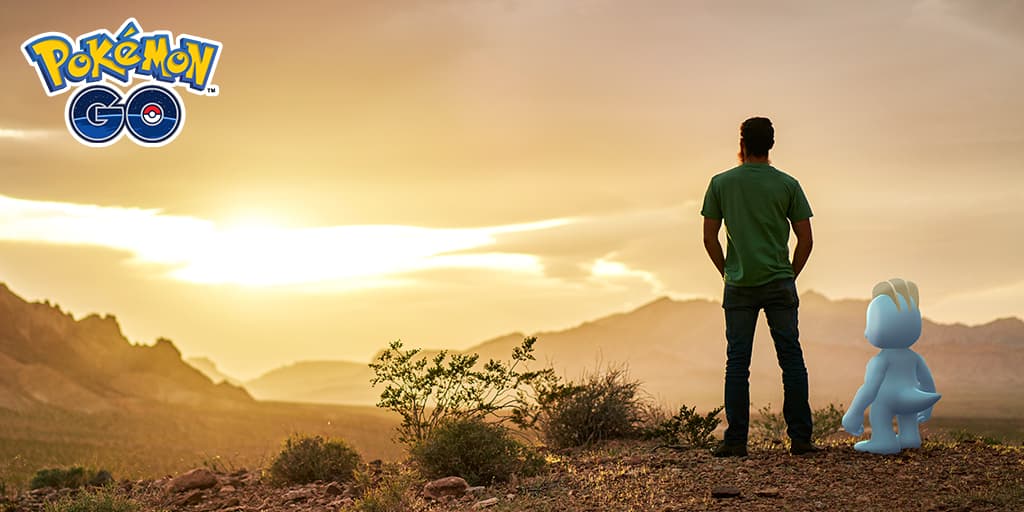 As the world outside rotates through winter, spring, summer, and autumn, the world of Pokémon GO will change with the seasons! We’re excited to announce that the first Pokémon GO Season has begun—the Season of Celebration!

Some Pokémon do not appear to be hemisphere specific.

Different Pokémon will be hatching from Eggs!

Shinx will be hatching from the 5 km Eggs you receive from Adventure Sync rewards instead of Ducklett.

Seel, Aron, and Elgyem will no longer be hatching from Eggs.

Mega Charizard X will be more powerful during the first half of December! Other Mega-Evolved Pokémon may become more powerful at different times throughout the Season of Celebration, so stay tuned for updates.