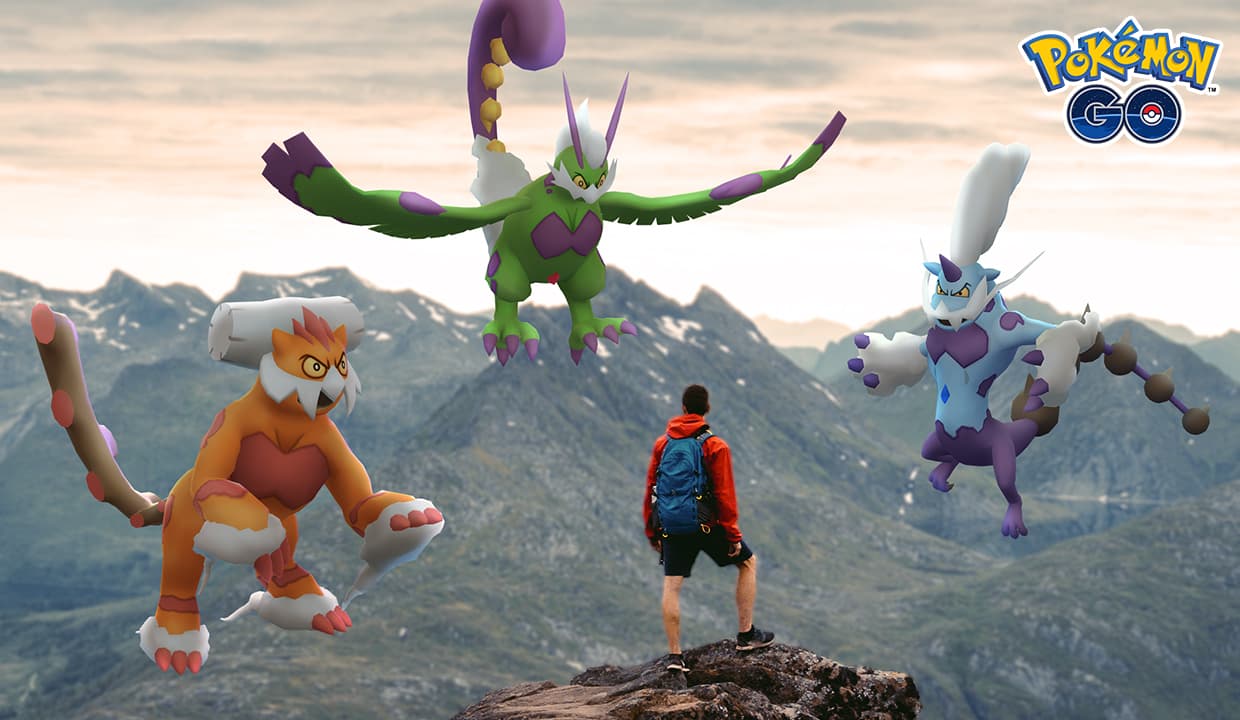 During the Season of Celebration, we got to explore and celebrate regions of the Pokémon world, all leading up to Pokémon GO Tour: Kanto! Now, we’re excited to announce the next Season: the Season of Legends!

Read on for an overview of what you can expect during this Season, and look out for a detailed blog once the Season starts.

Be on the lookout for bonuses and items throughout the Season!

You can look forward to even more goodies this Season, such as the following bonuses and items.

Different Pokémon will be appearing in the wild!

As the seasons change, different kinds of Pokémon will be appearing in different habitats in the wild! For example, you might find Mantine or Frillish appearing near water, or maybe you’ll happen upon a Voltorb or Glameow while in the city! If you happen to be traversing near grassy and forested areas, you might find Hoppip floating peacefully in the air. These and many more Pokémon will be appearing more often in the wild, so keep a lookout and stay tuned for more details!

During this Season, the kinds of Pokémon that appear more often in the wild exclusively in either the northern or southern hemisphere will be greatly expanded from last Season!

In the northern hemisphere, you’ll be able to encounter Pokémon like Tangela, Combee, Croagunk, Ducklett, and many more in the wild! First partner Pokémon originally discovered in the Sinnoh region—Turtwig, Chimchar, and Piplup—will also be appearing in the wild, alongside Spring Form Deerling. If you’re extremely lucky, you might even encounter Pokémon such as Scyther, Dratini, or Cottonee in the wild!

In the southern hemisphere, Pokémon like Mankey, Yanma, Buizel, Woobat, and many more will be appearing in the wild, alongside first partner Pokémon originally discovered in the Unova region—Snivy, Tepig, and Oshawott! If you’re extremely lucky, you might encounter a Pineco, Bagon, or Ferroseed. Keep your eyes out for Autumn Form Deerling, too!

Different Pokémon will be hatching from Eggs!

Volbeat or Illumise will also hatch from 2 km Eggs, depending on where you are.

Certain other Pokémon will also continue to hatch from 5 km Eggs depending on where you are.

Sigilyph will also hatch from 10 km Eggs, depending on where you are.