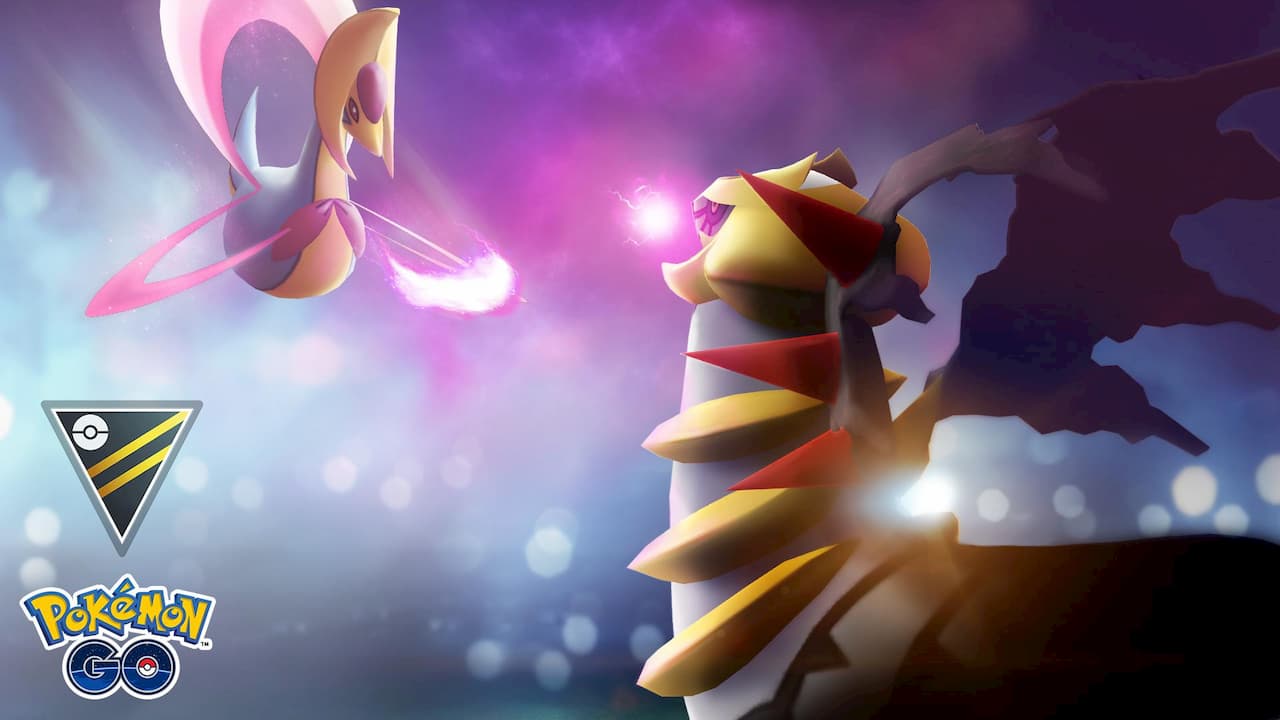 GO Battle League will allow you to rank up against your fellow trainers in global matchmaking. Ranked rewards include items, Stardust, and special encounters.