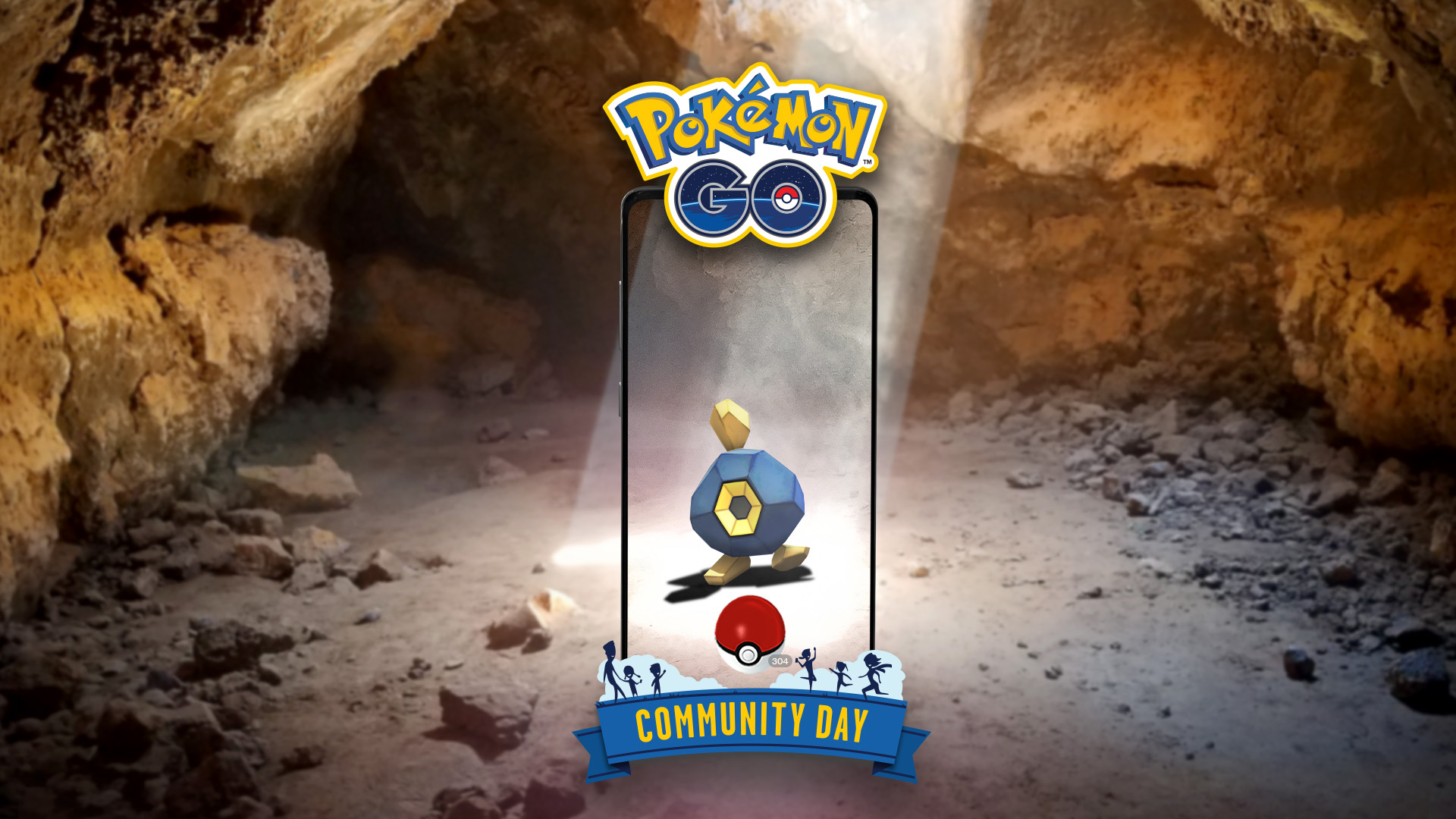 Roggenrola, the Mantle Pokémon, will be featured during September Community Day!

Evolve Boldore (Roggenrola’s Evolution) during the event or up to five hours afterward to get a Gigalith that knows the Charged Attack Meteor Beam.

You cannot use non-elite TMs to learn Featured Attacks.

Photobomb During the event you can snap an AR Photo and get photobombed by Roggenrola.

Roggenrola will appear more frequently in the wild.

After the three-hour Community Day event ends, Trainers will be able to take on unique four-star Raid Battles. Claiming victory in one of these raids will cause more Roggenrola to appear around the Gym that hosted the raid for 30 minutes!

Boldore will be appearing in four-star raids!

Once you successfully complete a four-star Raid Battle against Boldore, Roggenrola will begin to appear in a 300-meter radius around the Gym that hosted the raid for 30 minutes. If you’re lucky, you may encounter a Shiny one!*

* Roggenrola that appear under these circumstances will have the same chance of appearing as a Shiny Pokémon as those that appear during September Community Day’s three-hour event period.

For US$1.00 (or the equivalent pricing tier in your local currency), you’ll be able to access the Roggenrola Community Day–exclusive Special Research story, Rock ‘n’ Roll. 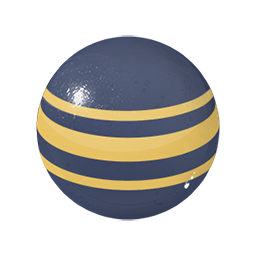 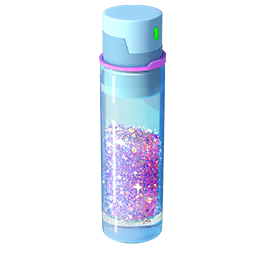 Shiny Roggenrola is already available in Pokémon GO but it will appear at higher rates during Community Day. 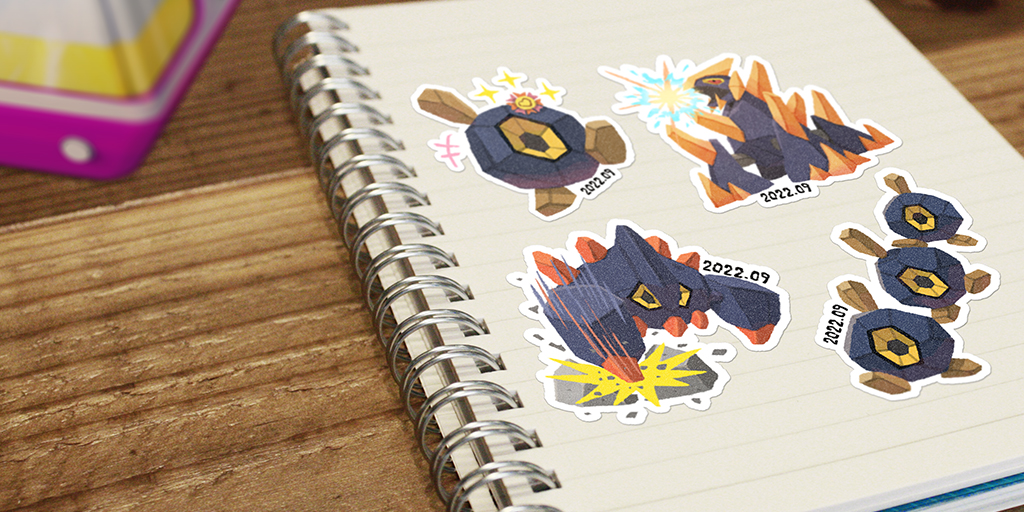