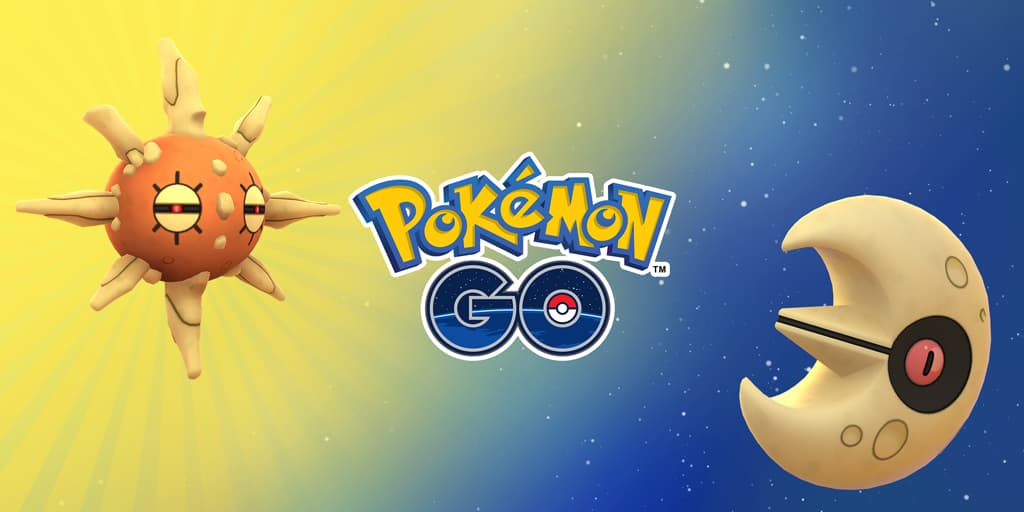 To celebrate the days getting longer in the northern hemisphere and the nights doing the same in the southern hemisphere, Pokémon GO’s solstice-themed event will be coming back! Get ready for Shiny Clefairy and more.

Pokémon associated with the sun and moon appearing in the wild.

You can check out what’s appearing in raids here.

These Pokémon will be available in their shiny variant in the wild. (Previously you could only evolve a shiny Cleffa to get a shiny Clefairy)