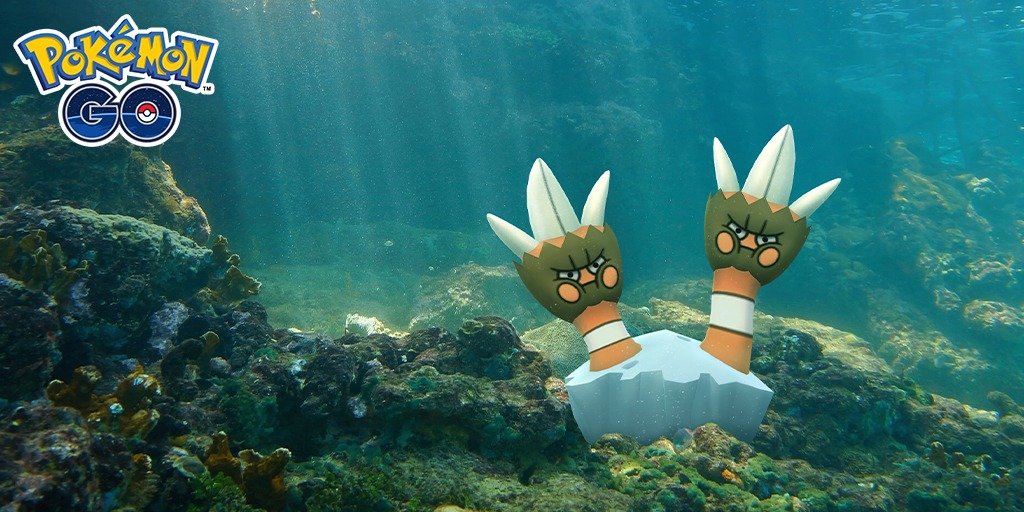 You can work alongside players of other Niantic games to unlock special tiered in-game rewards by participating in the Niantic Sustainability Campaign in the real world. The following rewards will be available on Sunday, April 25, 2021, from 10:00 a.m. to 8:00 p.m. local time.

Binacle, the Two-Handed Pokémon, will be making its Pokémon GO debut!

Sustainability-themed Pokémon appearing in the wild.