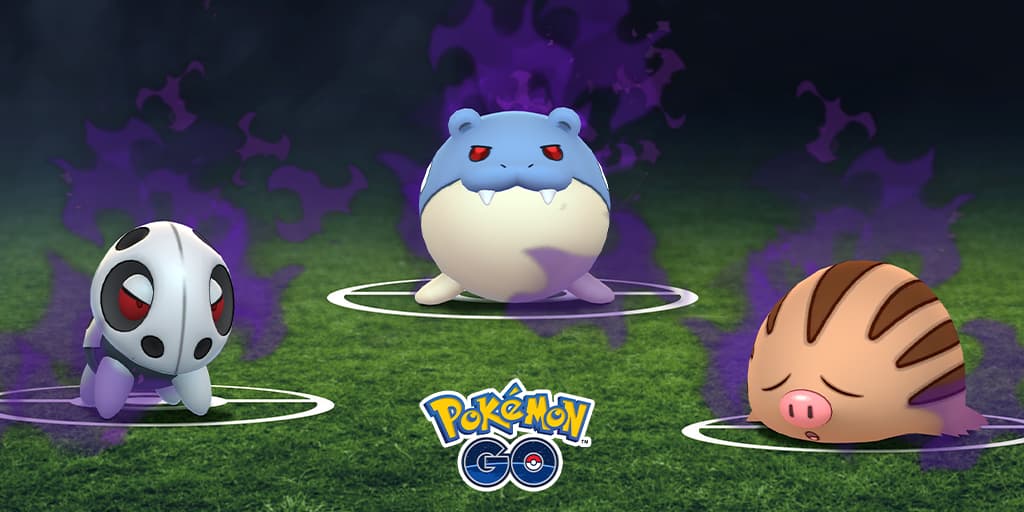 Team GO Rocket is celebrating—but why? It’s up to you to find out! Here’s what you can expect during the Team GO Rocket Celebration event.

Team GO Rocket Grunts will also have different teams of Pokémon during the event and after its conclusion.

These new lineups won’t be available until the day after the event starts for Rocket Grunts and Rocket Leaders at PokéStops. They will be available from Rocket Balloons at the start of the event.

Poison- and Dark-type Pokémon appearing in the wild.

Pokémon will be hatching from Strange Eggs during and after the event.