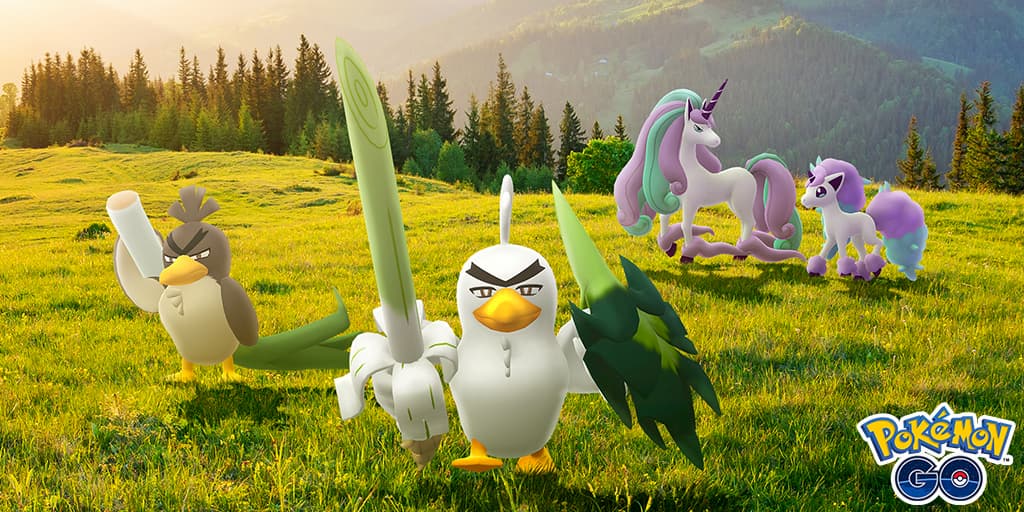 In celebration of the release of The Crown Tundra, part two of the Pokémon Sword Expansion Pass and Pokémon Shield Expansion Pass, an exciting event will take place in Pokémon GO!

Go and catch yourself these Galarian Pokémon while the event lasts! After the event ends, Galarian Ponyta and Galarian Farfetch’d will be hatching from 7 km Eggs, and you’ll still be able to evolve these Pokémon.

New avatar items, including the Crown Tundra Uniform, are available!

New avatar items designed to resemble the clothing Trainers wear in The Crown Tundra are available in the Style Shop! You can get them at no cost, so head over to the Style Shop to check them out!