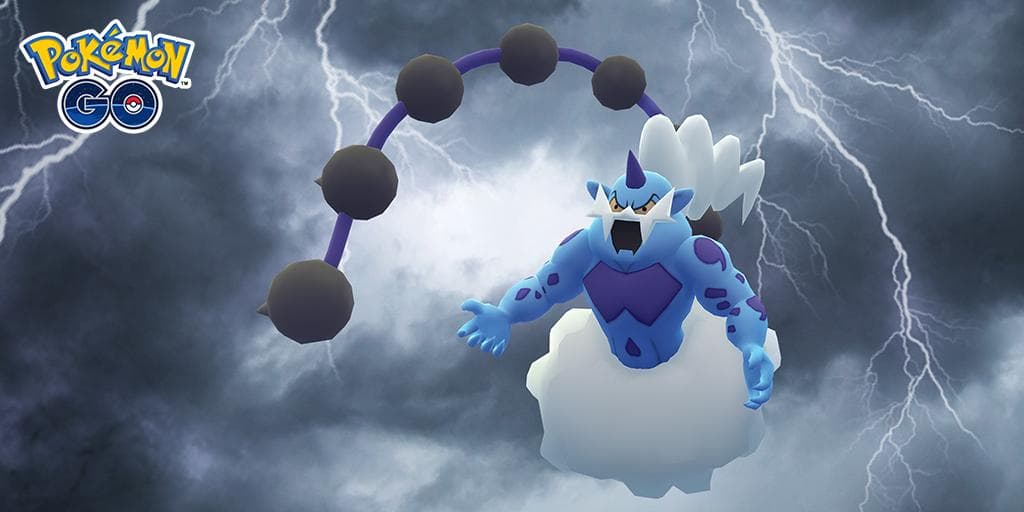 Thundurus, the Bolt Strike Pokémon, will be in five-star raids! This Pokémon, originally discovered in the Unova region, will be making its Pokémon GO debut. It’s said that Thundurus flies around the Unova region firing off lightning bolts from the spikes on its tail, so watch out for this Electric- and Flying-type Legendary Pokémon!