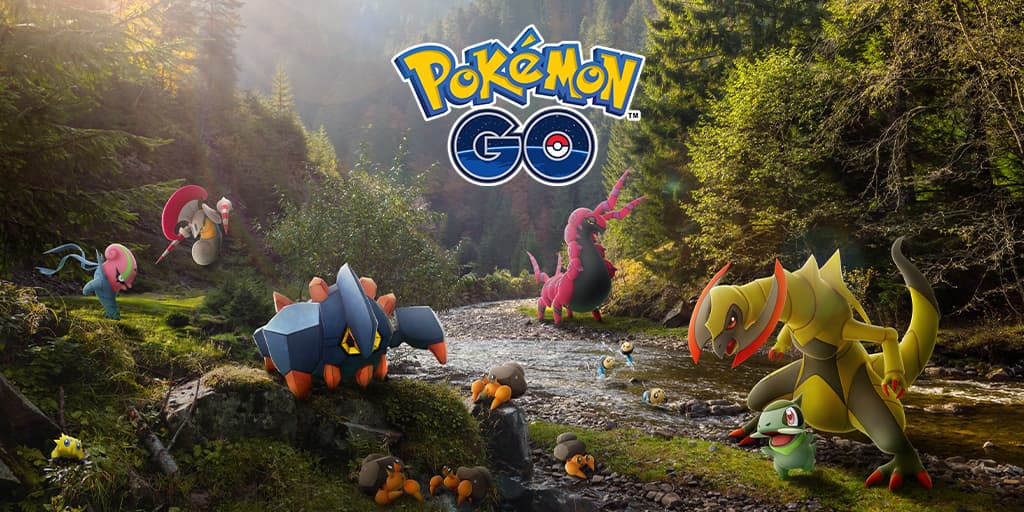 A new wave of Unova Pokémon and a new mechanic called Trade Evolution has gone live in Pokémon GO!

Trading certain Pokémon will result in no Candy cost to evolve them. More Pokémon originally discovered in the Unova region are also coming to Pokémon GO—and some of them will benefit from the addition of trade Evolution, too.

In addition to Boldore, Gurdurr, Karrablast, and Shelmet, an exciting cast of more Pokémon that will be appearing in the wild, in raids, and in Eggs. Check below for a breakdown.

Spawns in the Wild

These Regional Pokémon will appear as follows: