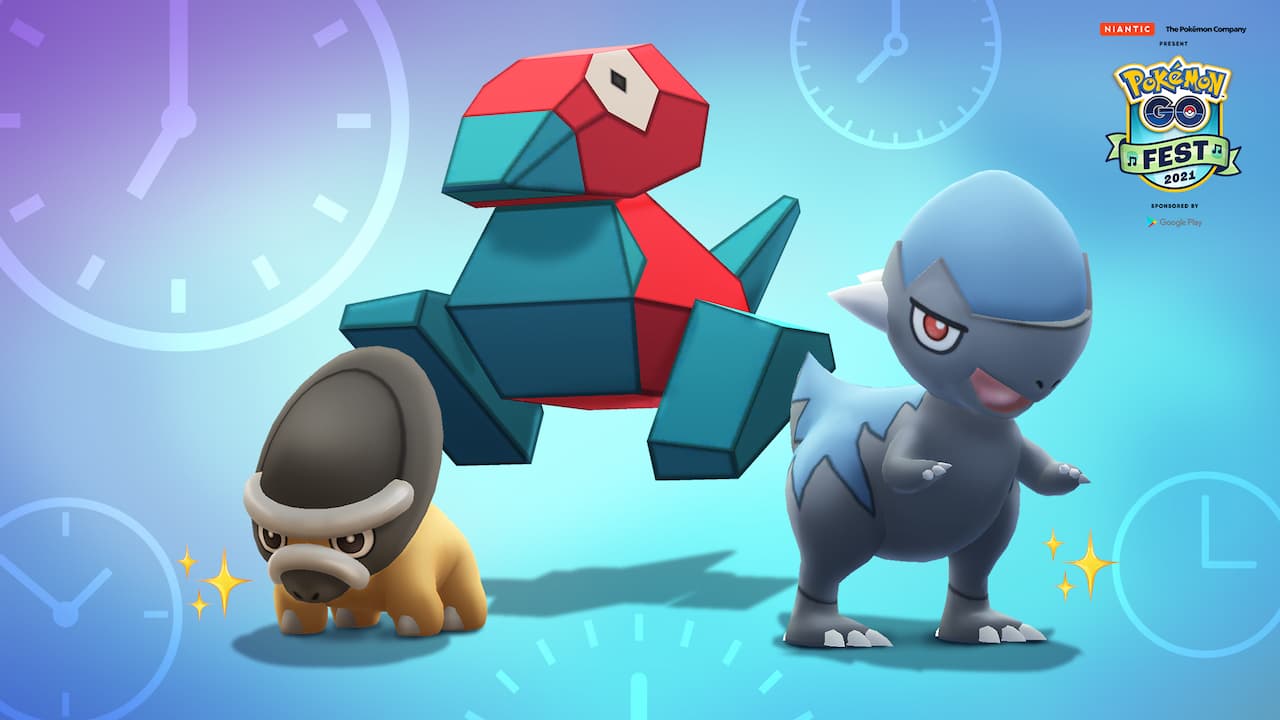 The flow of time has been disrupted! Dialga will be appearing in five-star raids, and Pokémon from various eras will be appearing more often. Look forward to encountering formerly fossilized Pokémon like Cranidos and Shieldon—if you’re lucky, you might even encounter a Shiny Cranidos or a Shiny Shieldon!

Pokémon from various eras will be appearing more frequently in the wild.

Shiny Unown U was previously released but I’ll show it here for clarity.