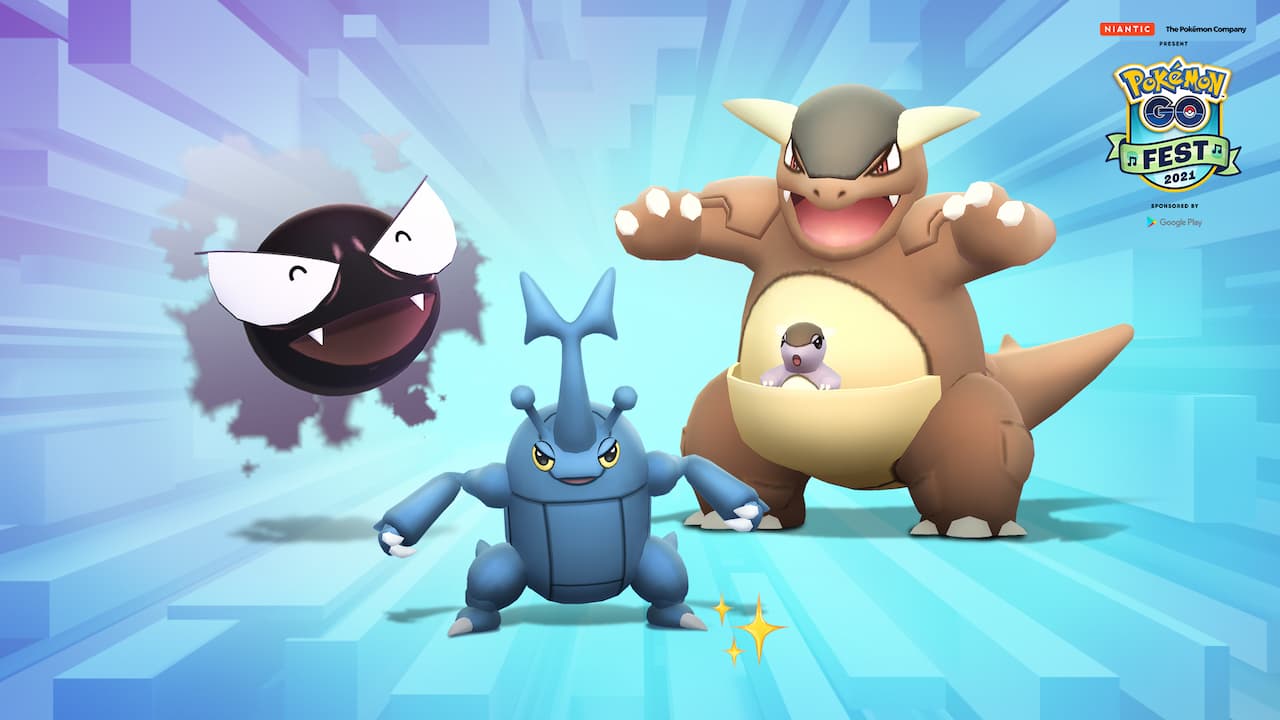 This has been unlocked.

It appears space will be distorted as well, causing Pokémon from various places to appear where they usually don’t! Look forward to seeing Palkia appearing in five-star raids, Heatmor and Durant appearing in the wild, and more. Heracross will also be appearing globally for the first time in three-star raids—if you’re lucky, you might even encounter a Shiny Heracross!

The following Pokémon will be appearing more frequently in the wild: Clefairy, Munna, Red-Striped and Blue-Striped Basculin, Elgyem, Heatmor, Durant, and more!

Shiny Unown U and Kangaskhan was previously released but I’ll show it here for clarity.