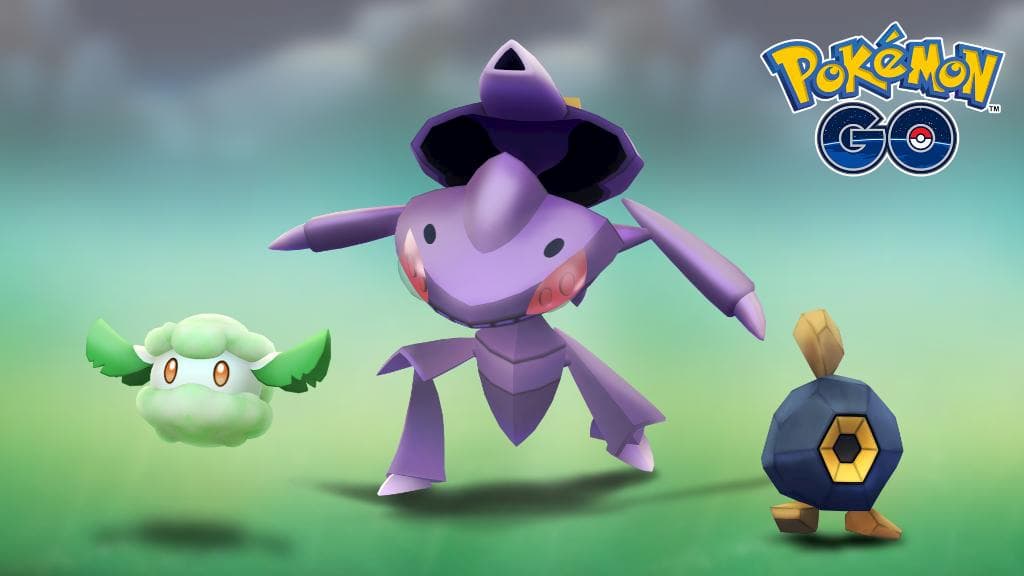 This event has been unlocked

If Trainers complete 24 challenges,, they’ll also unlock Unova Week. Sewaddle, Cottonee, Emolga, and Bouffalant, originally discovered in the Unova region, will be making their Pokémon GO debut! Bouffalant will be available in New York City, USA and the surrounding areas. Unova Week will run from Friday, August 14, 2020, at 1:00 p.m. to Friday, August 21, 2020 at 1:00 p.m. PDT (GMT −7).

Unova Week will feature the release of Shiny Roggenrola and Shiny Genesect.

Pokémon originally discovered in the Unova Region will appear in the wild. If you’re lucky, you might find an Emolga!

Bouffalant will be a region exclusive to NYC and surrounding areas in the wild and in 5 km Eggs.

There is also a task Catch 5 different species of Pokémon for 3 Razzberries.