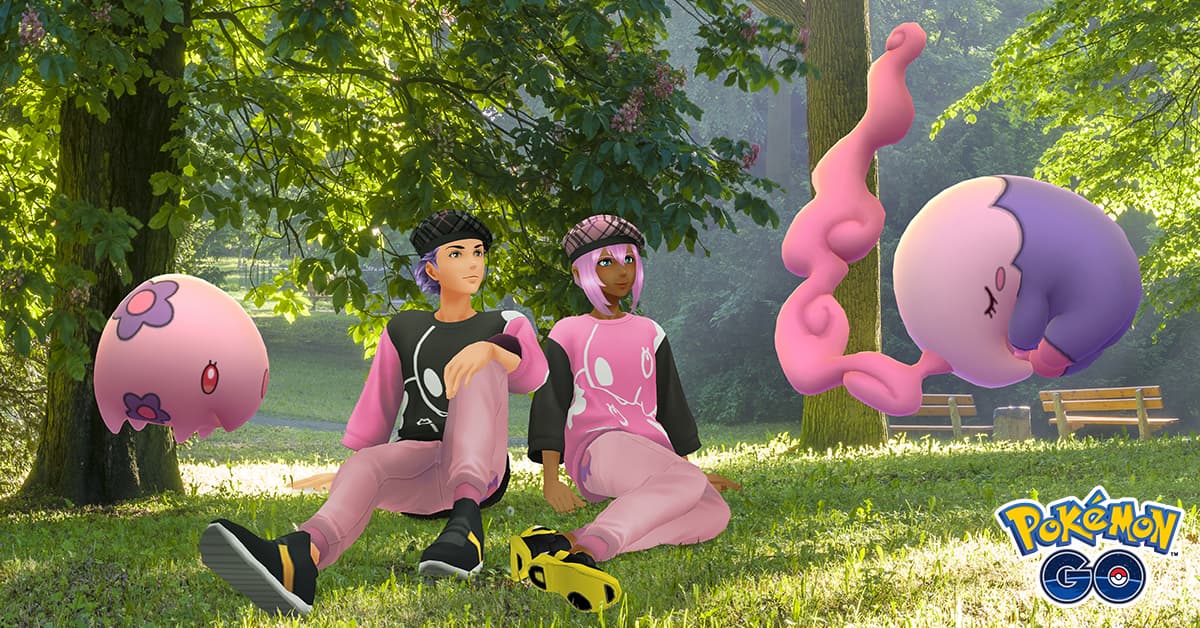 Love is in the air! Our annual Valentine’s Day event is back.

Increased Chance to become Lucky Friends with your friends

Munna and Musharna will be making their Pokémon GO debut! Munna will be appearing in the wild. Use a Unova Stone to evolve Munna into Musharna!

Love- and Friendship-themed Pokémon in the wild.

Volbeat and Illumise are available globally for this event.

The following Pokémon will be hatching from 5 km Eggs