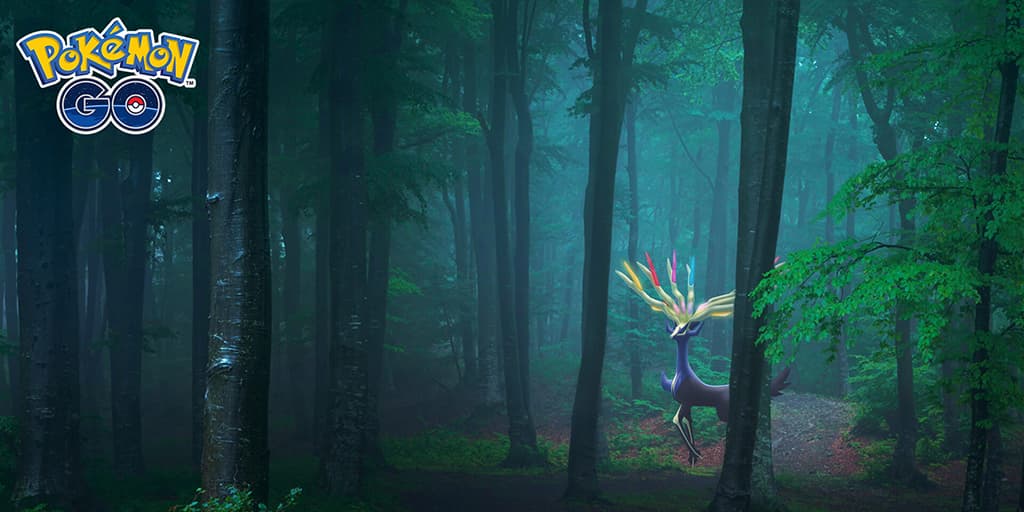 Xerneas will make its Pokémon GO debut in five-star raids! This Fairy-type Legendary Pokémon originally discovered in the Kalos region has horns on its head that shine in seven different colors, and legends say it’s known to share everlasting life.

Xerneas will make its Pokémon GO debut in five-star raids!