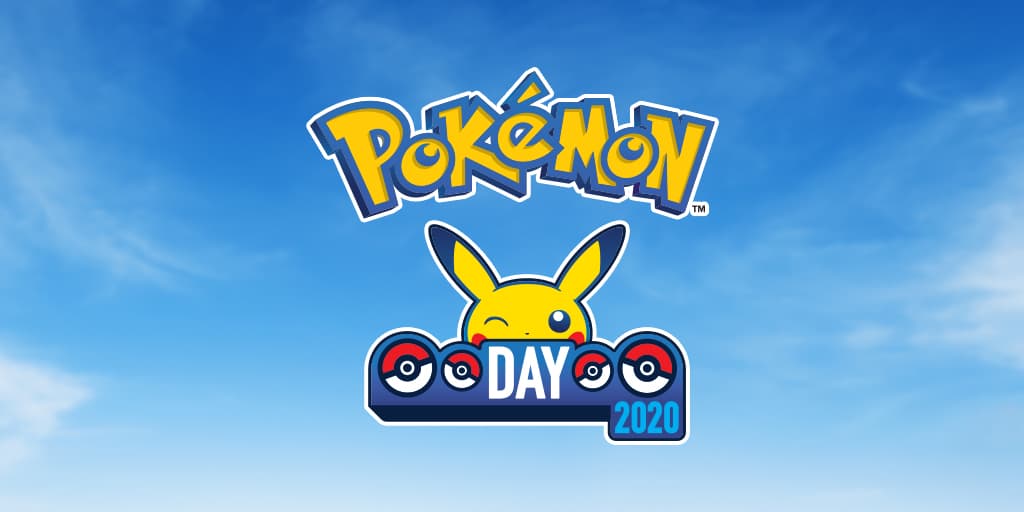 Did you know? Pokémon Day happens every year on February 27 because that’s when the first Pokémon video games were launched in Japan in 1996! In celebration of #PokemonDay, we invite you to take part in a very special event.

Party Hat Pikachu and Eevee will appear in the wild. They cannot evolve.

Clone Pikachu will show up in GO Snapshot Photobombs. Trying to spot the difference? Check out Pikachu’s Ears!

Parts of this list was compiled with help from Serebii’s page.

These will be the only Pokémon hatching from 7 km eggs. Fossil Pokémon will be removed for the event.

A full list of Event Raid Bosses can be found here

There will also be a Raid Day featuring Nidorino and Gengar wearing party hats! Click here to learn more.